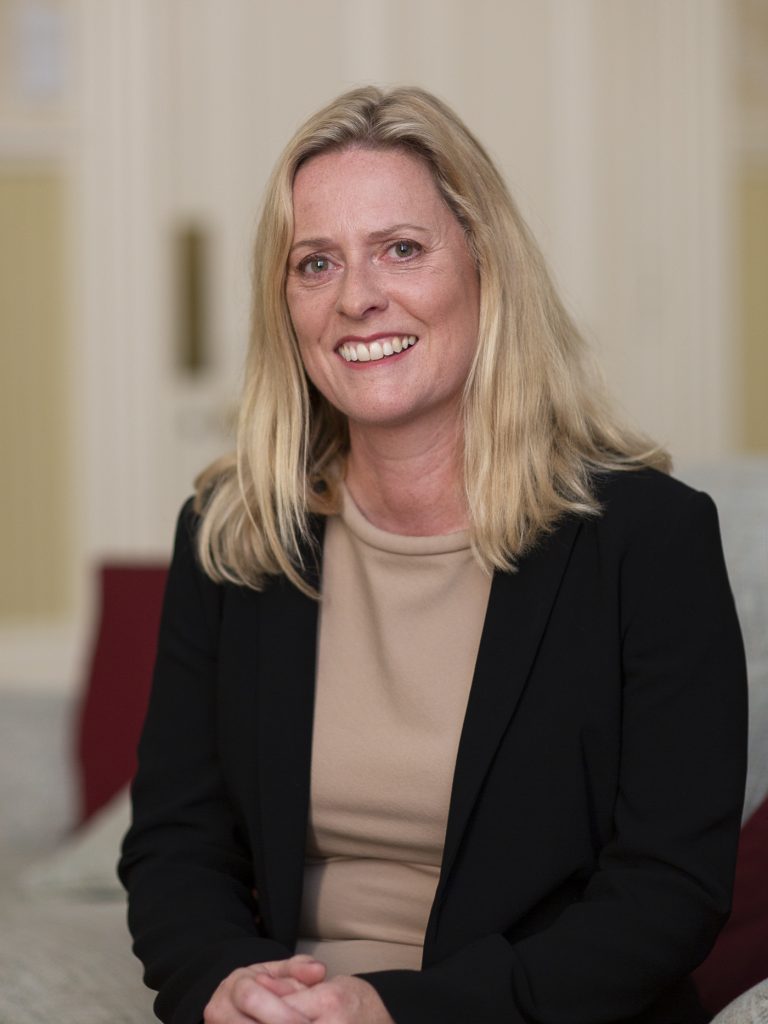 Caroline Korniczky joined Abbot’s Hill School as Bursar and Clerk to the Governors in April 2017. She was educated at Derby High School for Girls and Allestree Woodlands School before graduating from Durham University with a Bachelor of Arts (Hons) degree in Music. After qualifying as a Chartered Accountant with Coopers and Lybrand (now PwC) in London, Caroline moved into financial recruitment for several years before becoming a Bursar at a girls’ school in North West London in 2007 where she stayed for ten years, during which time she qualified as an ISI Compliance Inspector.

In her spare time, Caroline is learning Italian, is the lead violinist in the BBC Ariel Orchestra, and is a governor at a senior school academy trust based in London.