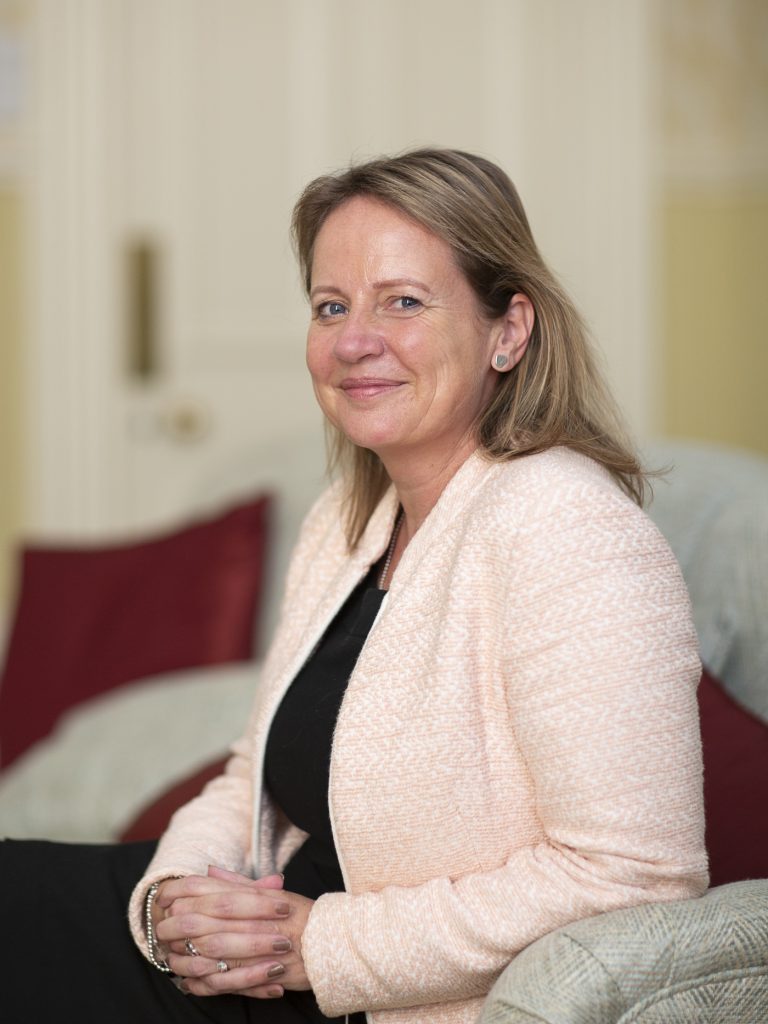 Liz Impett is our Deputy Head, Pastoral and Designated Safeguarding Lead, responsible for pastoral care. She first joined the Senior Leadership Team in September 2013 and has taken on various responsibilities within this time.

Liz graduated from Leicester University with a Bachelor of Education (Hons) degree. Her teaching career began in a middle school, and within three months of teaching a large class from a diverse range of backgrounds and wide ability range, Liz became interested in developing her expertise in learning difficulties.

Liz brings a wealth of experience, from SENCo at Roundwood Park School, Harpenden to having her own business teaching doctors and physiotherapists English in Tunisia and managing a Norwegian company specialising in medical holidays for the elderly. Liz also worked for a company that specialised in single parent holidays for divorcees and widows. She has led around 65 groups over a period of twenty years.

Liz returned to the UK in 2009 and began researching developments in education and gaining up-to-date knowledge. She joined Abbot’s Hill in September 2010 to lead the Learning Support Department as SENCo.