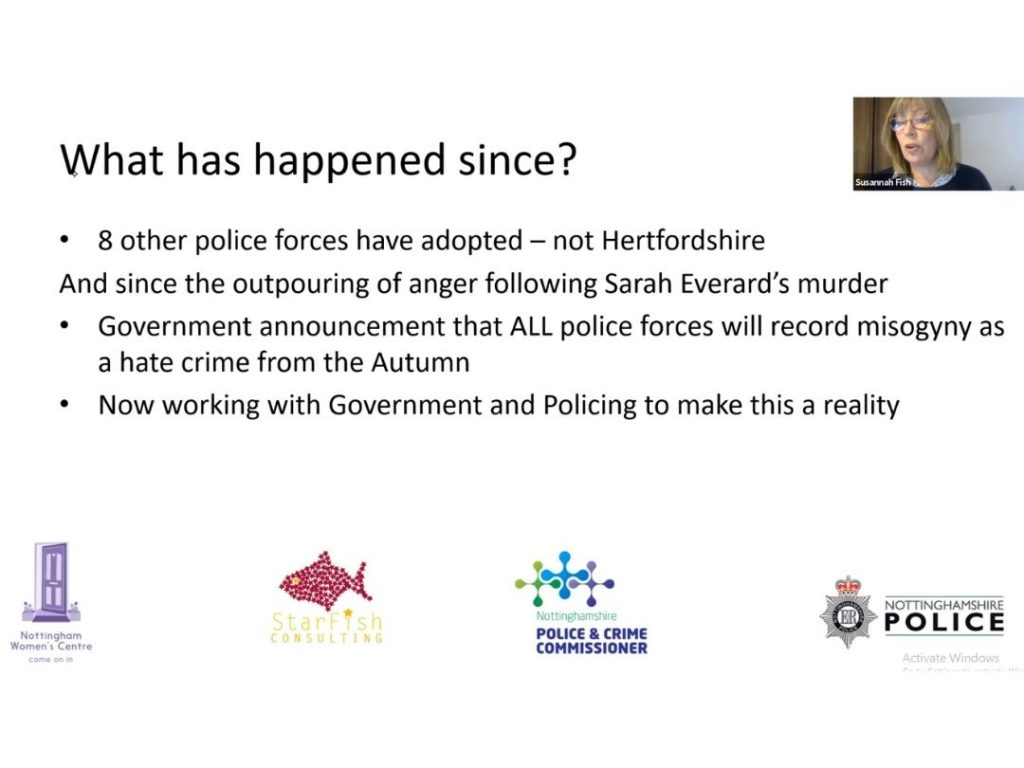 She was awarded the OBE for services to policing in the Queen’s Birthday Honours in 2008. She received the Queens Policing Medal for distinguished service in the Birthday Honours 2016, and was also awarded Upstander of the Year in the national hate crime awards 2017 for her leadership on misogyny as a hate crime. Her work is hard and has taken a great deal of determination to drive through.

Joining the Senior School assembly earlier this week, she spoke about her work and campaigning as well as the gravity of speaking out if one were to ever be a victim of a misogynistic hate crime. It was a very thought provoking and important talk. Our thanks go to Mrs Fish, not only for her time, but what has achieved for women.