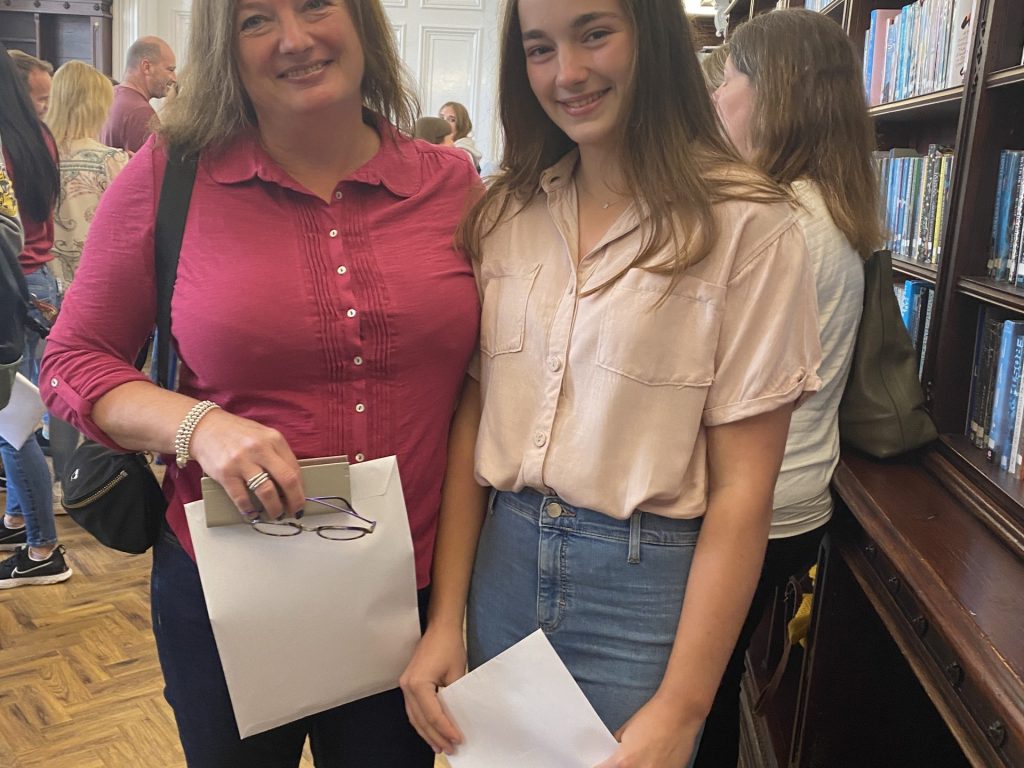 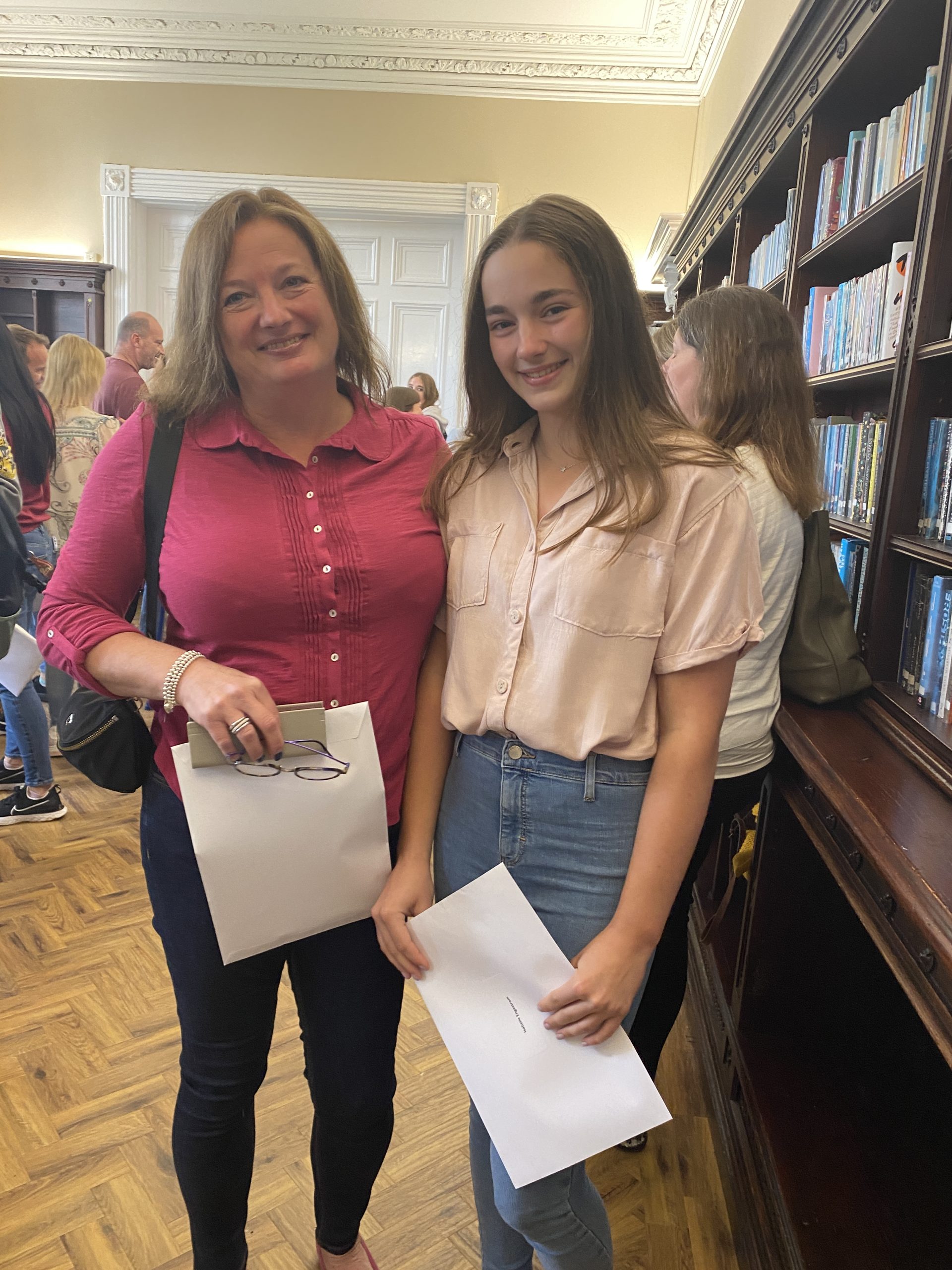 The prize recognizes and celebrates outstanding involvement in, and service to, wider aspects of school and community life; in conjunction with achieving academic excellence in year 11 exams.

Isabelle achieved a full set of 9’s for her GCSE’s in August 2021 as well as an Academic Award and Scholarship when applying to Sixth Forms. Although the prize is focused on academic excellence it also looks at the pupil’s contribution to the school and wider community.

Isabelle was part of the Head Girl Team, a Prefect and Chair to the School Council. She was a very active pupil within the school community being a subject ambassador and a member of the Chamber Choir. Outside of school Isabelle dedicated a lot of her time to her equestrian interests. She was Equestrian Captain for the National Schools Equestrian Association Championships in Dressage and Combined Training and was also selected to represent the UK in an International Pony Club Dressage Competition; a hugely successful event with the UK team winning and Isabelle placed 3rd individually.

Isabelle “I am extremely honoured to be the 2021 winner of the Whitbread Memorial Prize. I would like to say a big thank you to the ISA for choosing me as their winner and also huge thanks to Abbot’s Hill for nominating me. I’d also like to express my gratitude to my teachers, without whose support and encouragement I would not have been able to achieve so much.”

Mrs Gorman, Head “We congratulate Isabelle on this tremendous achievement. A truly inspiring role model for her peers and younger pupils alike, Isabelle’s ability to juggle competing demands on her time and her generosity of spirit have been rightly recognised here. We are absolutely delighted for her.”